Confined space rescue is a subset of technical rescue operations that involves the rescue and recovery of victims trapped in a confined space or in a place only accessible through confined spaces, such as underground vaults, storage silos, storage tanks, or sewers.

Confined space rescues can be technically challenging due to the environment in which they occur. Confined spaces are often narrow and constricting preventing easy access by rescuers. They are usually either unlit or poorly lit so rescuers must provide their own light source. Finally, confined spaces often contain hazardous materials in liquid or gas form which can be harmful or fatal to humans.

These hazards can be fatal as they create a limited window in which to perform a rescue. The general rule is that after four minutes without oxygen, a person in a confined space will
asphyxia resulting in either brain damage or death. 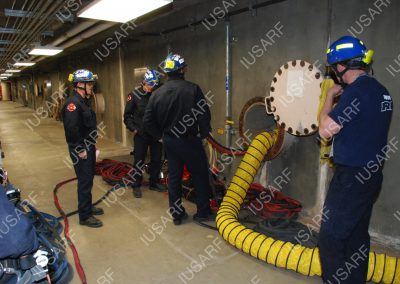 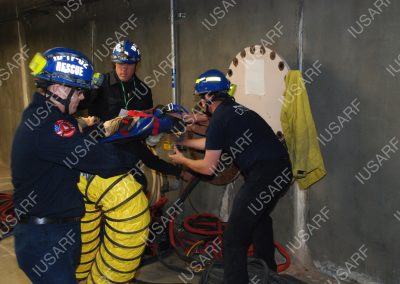 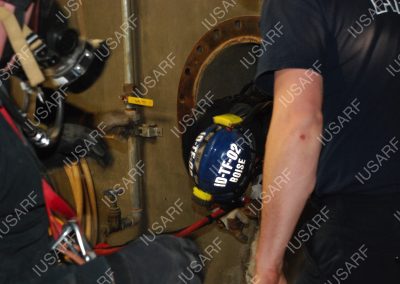 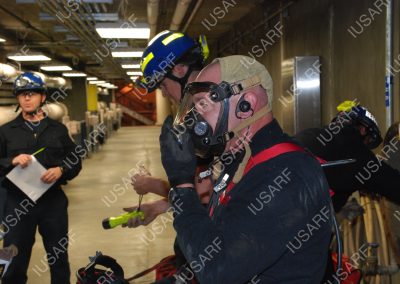 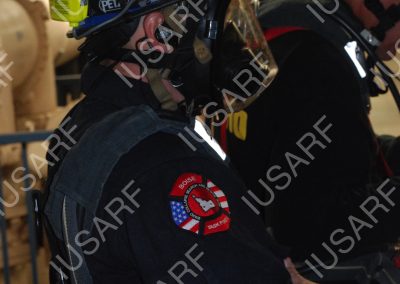 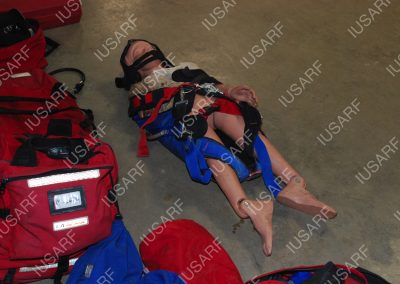 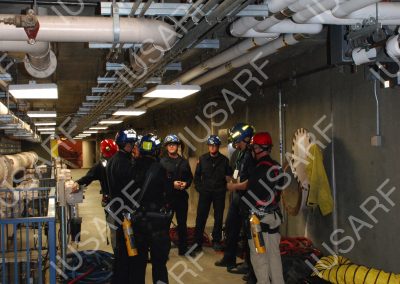 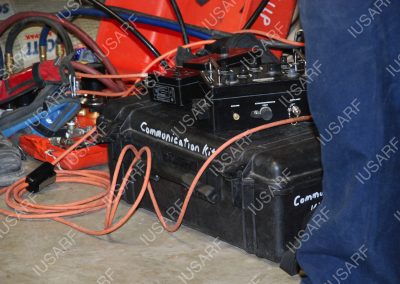 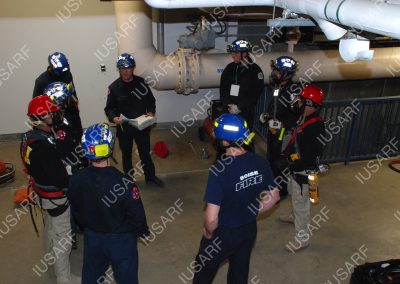 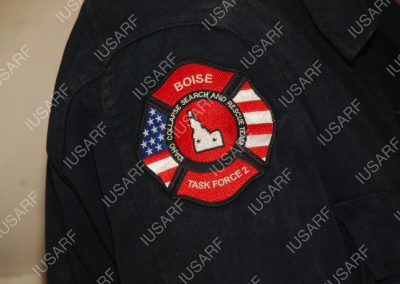 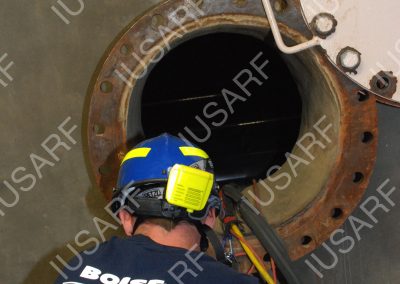 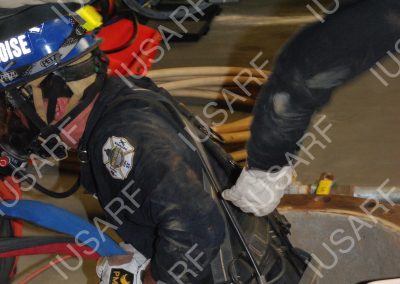 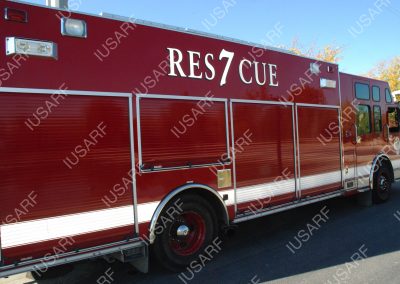 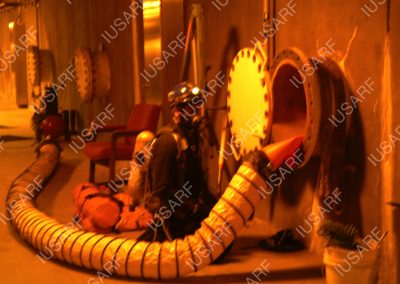